Dementia is a disease that severely affects the lives of patients, caregivers and staff.

The Alliance was established in 2014 by NEXTSTEP together with Ældre Sagen, FOA, PenSam, the Danish Nursing Council and the Occupational Therapists Association.

The Dementia Alliance works both politically and practically to make Denmark dementia-friendly: A country where neither citizens with dementia, relatives nor staff experience themselves alone with dementia.

Specifically, several concepts have been developed that make Denmark more dementia-friendly. Among other things, a dementia manual, a housing and relatives guide and several specific concepts concerning transport, interior design and training of staff.

for the implementation of the plan

municipalities have lifted their dementia efforts

"NEXTSTEP has helped us make a difference to our dementia society through the National Dementia Centre. We have come to the goal of mapping out 5 efforts that we will continue to work on."

Contact Christina Lykke Ørgaard for more information about the project. 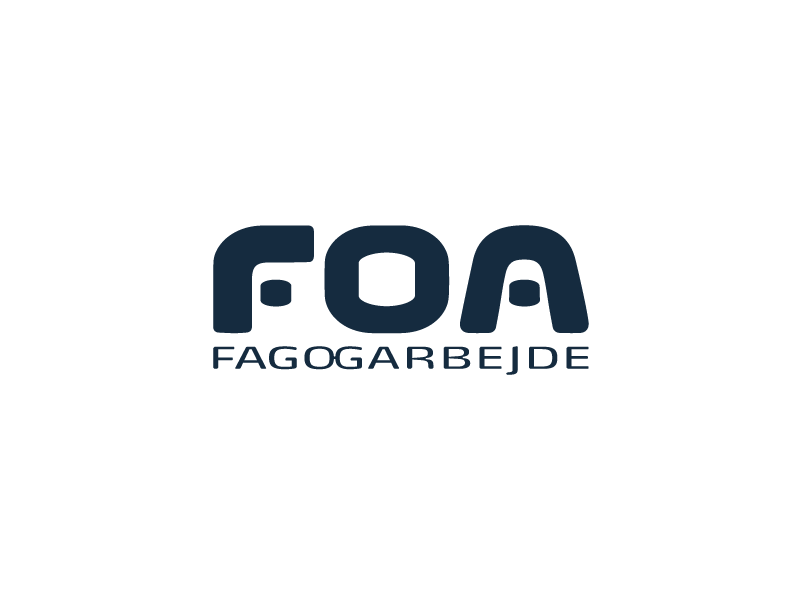 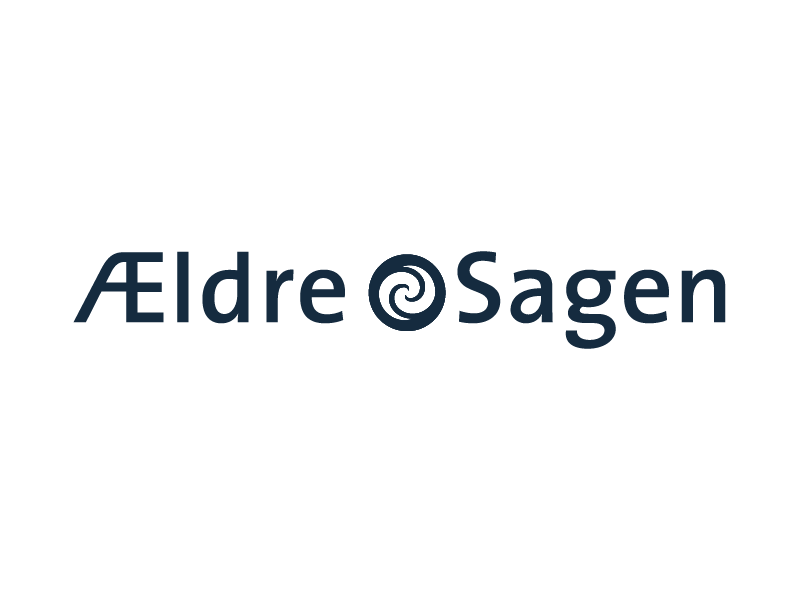 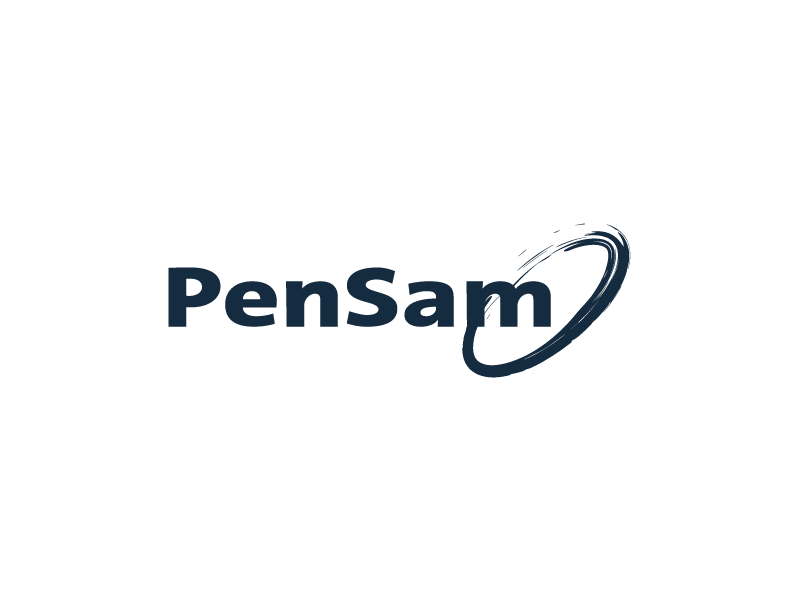 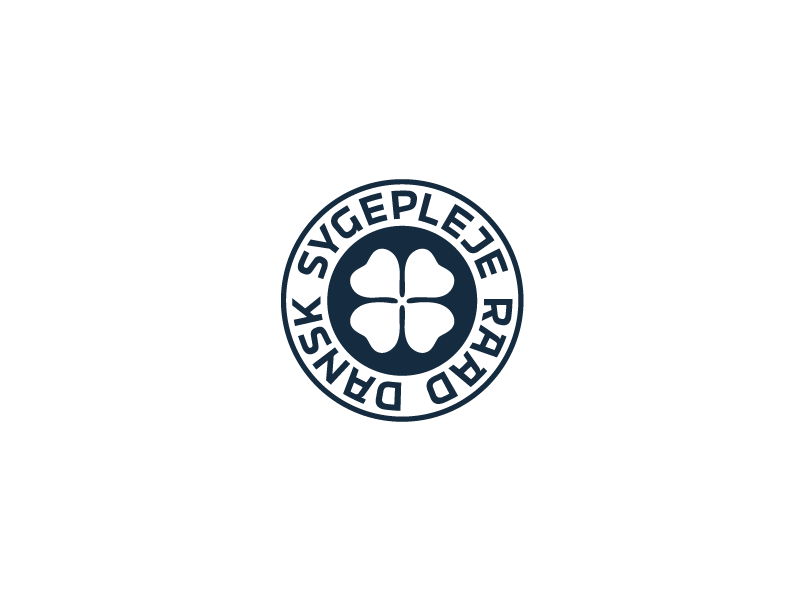 – a simple promise to the 8,000 Danes who are affected by the disorder every year. Dementia Alliance (2017)

Fresh fish on the dish

A Denmark Without Waste of Medicine

From the bottom to a world-class welcome country